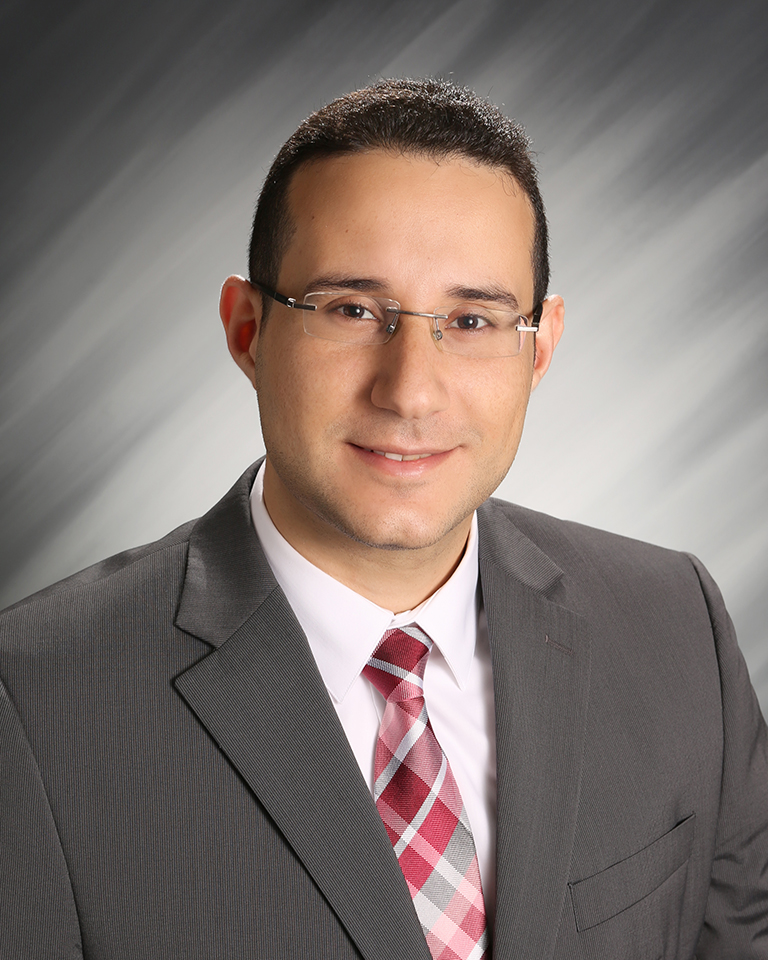 Mahmoud Assaad, M.D., F.A.C.C. received his medical degree from the American University of Beirut, Lebanon in 2009. He then completed his residency training in internal medicine at Henry Ford Hospital in Detroit. He completed his fellowships in cardiovascular diseases and interventional Cardiology at Providence-Providence Park Hospitals in 2017.

Dr. Assaad sees patients at Ascension Providence Hospital (Novi and Southfield campus), as well as St Mary Mercy in Livonia. He is part of the teaching faculty at Ascension Providence Hospital Southfield where he enjoys teaching residents and fellows. He is a clinical assistant professor in the College of Human Medicine at Michigan State University. He is a member of the American College of Cardiology, American Medical Association, American Society of Echocardiography, and the Alliance for Physician Certification and Advancement.

Dr. Assaad received the Benjamin Franklin full scholarship award for excellence during his medical school training. He also received multiple awards for research throughout his residency and fellowships. He also won the first American College of Cardiology Michigan chapter’s Jeopardy for fellows in training with his team at Providence Hospital in 2015, and competed at the national jeopardy.

During the course of his training, Dr Assaad has developed a passion for his specialty and has grown his skills in interventional cardiovascular diseases. His scope of interest includes coronary artery interventions, as well as peripheral vascular interventions (lower and upper extremities, renal, and carotid arteries).
Dr Assaad is fluent in English, French, and Arabic. He is also learning Spanish.

To schedule an appointment with Dr Assaad, please contact the Farmington Hills office.